The current generation is well familiar about the world’s most popular operating system – The Android. It is a mobile OS which is grounded on linux kernel and mainly designed for the smartphones.The tech giant “Google” is the pioneer behind the introduction of this technology to the public.

Google usually comes up with new updates each year, aiming at bringing new features and security steps to ensure secure usability by the end user’s. The upgrades can be downloaded either from the Playstore or from the Android Package Kit (APKs), which is a special file format through which new applications and middleware are installed.

The last update of the previous version was the Nougat 7.1 which was released in August 2016, where you may not have seen much changes carved into it. Google has currently rolled out the developer preview of the next version of operating system in March 2017 – Android O. Initially it is only accessible to Nexus 5X, Nexus 6P, Pixel C and Pixel XS smartphones. 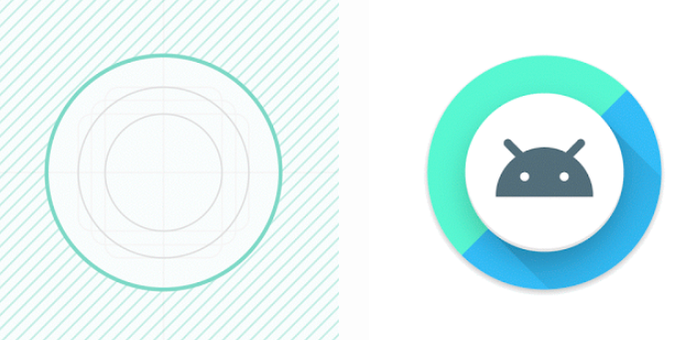 The developers have not finalized which dessert name they would give to the new member.However they have come up with 3 titles namely: Oreo, Orange and Oatcake and are also seeking polls from the public to choose the most prefered name. Android O has planned to bring many new alteration for a smoother experience to the user in the mobile. They are chiefly working on improving the battery life, notification display and enhancing user interface. Following are the new features expected in the os.

This feature gives room for betterment of battery life and extending the charge holding capacity of the phone. So it has imposed some restrictions for the applications to run in the background, which is one of the main reason why battery is draining rapidly. Some other automatic limits of what an app should do behind the user’s view is also included like Implicit broadcasts, background services and location updates. User’s don’t have to manage anything manually in this new version.

The new mode of receiving notifications will be a new experience for the user. With Android O, sorting is made easy and can be done by the user itself depending on the type. Even though the messages are managed by their respective apps, a person has also the complete control over how it should arrive and display on the screen. This is the first time in the history, android is bringing a multimode management of notifications from different channels to the users.

Many of us have wished for the informations to be provided in the columns like login id, password and other details while processing a banking transactions is made automatic. Now your dream is coming to a reality. Autofill will be introduced in the new platform where security of the statistics is also taken care of in a much improved manner and repetitive data is filled automatically by the system. Now the user don’t have to rely on the accessibility settings to control the working of the app.

Abbreviated as PIP, picture in picture for handsets are introduced in this version where the user can multitask with their device in the same time. For example, a person can switch to a chat in the background while watching a video simultaneously without pausing it. This feature was formerly available only on Android TV but now it has made way to the smartphones too. Handling screen overlays or launching an app without any annoying alerts reduces headache of the user.

In this version of android, icons of apps on the wallpaper is designed in a way that attracts the attention of the person. These are made adaptive in display to the viewers in different shapes on a mask selected by the system are combined to bring beauty to the user interface. Google has also brought some animation effects which increases interaction with the picture in the launcher, shortcuts, widgets and settings in the device.

Android O changes the way one or more devices communicate with each other. High standard bluetooth audio can be experienced while playing your favourite songs using bluetooth. Wifi alerts have been enabled which allows the user to connect with the wifi of another device without an access point. New APIs can now
control over the third party calling apps directly and display the call information in them, so the normal phone dialer is not necessary for voice or video chats.

Everyone will wish for a good experience while making use of the keyboards available in their smartphones. This update put forward an all new functions like reliability and predictability on the board so that the next suggested word would come automatically, reducing the strain. Mainly focussing on betterment of arrow and tab key navigation in all the applications as it decreases the frequent complaints from the end user and is easier for developers to work on.

With the webview becoming more and more user intended, XML (Extensible Markup Language) layouts can be used to display fonts. Font styles can be chosen from the list of its families and better stability can security can be achieved by this. Web having a multi purpose is what google is targeting to achieve in Android O. Developers are also working on bringing safe browsing and incognito mode for remote pages.