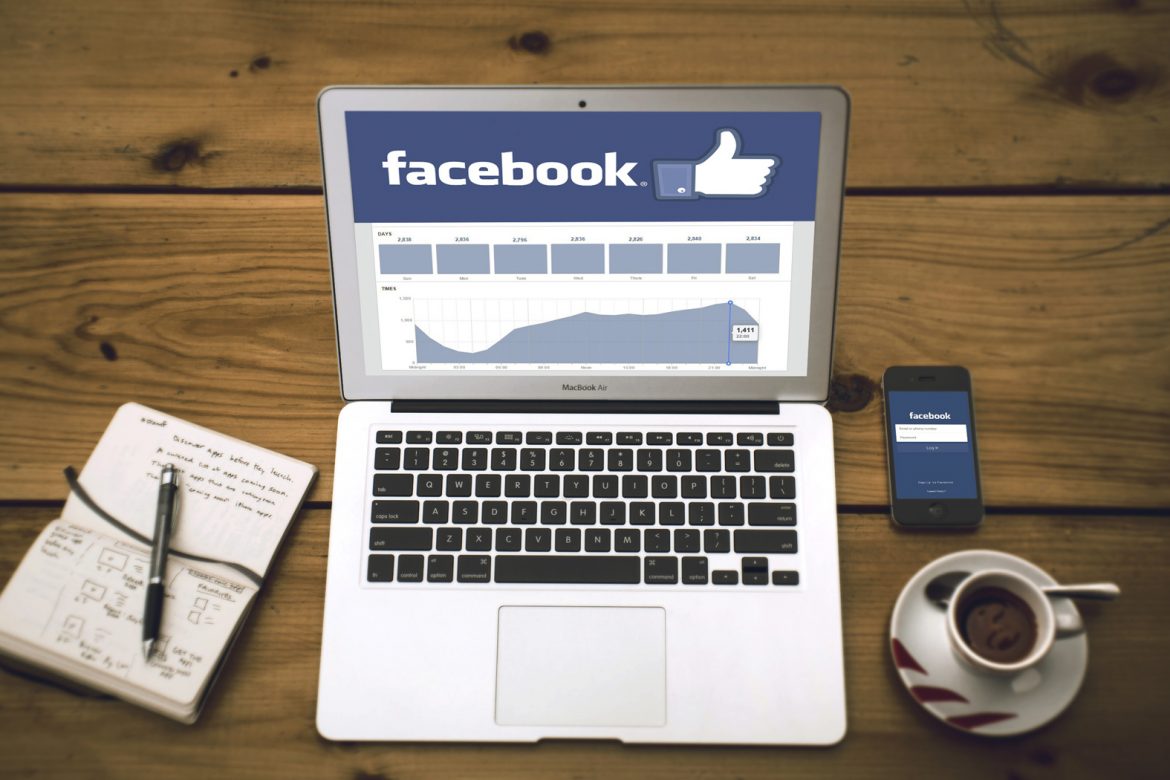 Generating leads through social media marketing for the clients is not that easy going task as you think. Your combative competence are spread all over the social media to pull you behind in the SERPs. It can be a challenging task, as a minute of mistake in forwarding the attention towards the strategies can deliver an unfortunate result.

You need not worry as there exists numerous ways to tackle this situation in a hassle free manner. Normally what marketers does is they pay for Facebook ads with a fantasy of acquire more clients on the go. What the agencies have to prove is to show a few members added to the list using their strategies to convince the client.

Does the above mentioned scenario sound familiar in your case too? Do you know that generating cost efficient leads works better than the former strategy? Of course it is! This blog is for those who have dismissed Facebook thinking it as an ineffective marketing tool and for newcomers to the field. Here we discuss about two strategies that help your leads to grow by leaps & bounds.

Have you seen offers floating in the news feed on your Facebook? As there are over 2 billion monthly users roaming around in the media, an offer certainly will catch up the eyes of the people. They aim at the users by promoting products and services through targeted advertisements on FB.

Simply promote your free ebook, consulting, webinar etc and let it drive people to a landing page where they have to enter their email addresses to move further. Notably, the offer will only be active after obtaining 100 + fans for the page. You have the choice to choose whether someone can redeem the offer online or not.

Another way why offers work perfectly is because when anyone claims your offer, it is will be displayed in their news feed and all friends associated with the account will be tempted to try the proposal. This is a highly beneficial idea that makes facebook stands apart from other social media platforms. Alternative paid advertisements certainly will empty your pocket, but if it fits the budget, go forward.

Page Post Ads enables you to promote your status update as an ad that can help target the aimed audience and it will be present in the right side of their facebook page as well as in newsfeed. There are numerous reasons why this can be a long running strategy for FB Promotion in Kerala

Firstly, Page posts are much larger than other ads compared to those in various platforms. Secondly, those which are displayed in the news feed works much better than in the facebook page because it is shared with lot more friends. It is accessible to 2 billion mobile users, accessing FB through their devices.

Create a status update in your facebook page that provide a call to action functionality on a click that redirects to an appropriate place and the landing page URL. Remember to plant it at the start of the post. Also, an eye catchy image, video, quote or caption can be a great plus. Finally, go to your Ads Creator and create a new Page Post ad, then select the post you  have created from the dropdown list. Options like how long the ad should run, budget, target etc has to be set right away.

The above set of strategies require considerable amount of efforts to be put up. It pains for an individual to put efficiently all theses ideas on the go to derive better results, so enquire with the experts in the field. Facebook Marketing Company in Kerala stand by your side always and ensures frequent flow of leads to any kind of businesses you are in. They also ensures a cost efficient strategy for the customers.

World’s largest social networking site, Facebook has conducted the annual developer conference on April 18 and 19 this year at San Jose McEnery Convention Centre, California and announced the biggest featured update in its history, which is being hoped by the people to deploy in the market. Abbreviated as F8, the meeting was primarily for the developers.

Developers were told to bring upgrades for its pivot service and messenger. However other platforms like whatsapp, instagram, oculus are not included in the mentioned scenario. Also they are centring on providing internet connection to the remote areas of the world. Augmented reality and cameras are under consideration by putting significant efforts on the hardware section.

CEO of Facebook, Mark Zuckerberg has said that the he aimed at bringing a platform where a person owns control to share anything with anyone. Also the tech giants has laid out ideas focussing on manifesting updates to its key areas like artificial intelligence, messaging, live videos etc, in the conference held.

Here we are going to examine each announcement made during the conference in detail and how it is going to mould the marketing strategies in the upcoming years.

Perhaps it is going to be its one of the best updates ever for improving interactions in facebook like post reactions, engagement sharing feature in multiple platforms, existing services in the application and resolving bugs. Offline conversion analytics which will enhance online interactions and shows how they are made into money. Advertisers will be having a lucky time after introducing the concept as the strategy will help to analyze the behaviour at the time of purchase.

The team can watch people’s behaviour within the website and app to build multiple channel custom audience. With this, marketers will be able to target audiences who have even viewed the contents in the shopping site, but it takes time to roll out. You would be able to append or remove a visitor in the ecommerce store. Still this feature is under beta testing by the developers and can be expected to reach customers shortly.

Artificial Intelligence had always been a priority for facebook to bring automation in the the platform in the sense its helps to perceive the people’s thought. Anticipating characteristic using AI as the tool can bring difference in engagement strategy and can be filtered based on cities. By this technique can be highly advantageous for advertisers focussing on large number of people to watch their offers.

Facebook has brought an all new camera feature to its native application and messenger platform that will convert the mobile camera into augmented reality device. With the help of AR, people will be able to bring special effects in fb. More custom frames are being rooted for the advertisers to showcase their creative skills in their business marketing strategy.

Messenger 2.0 were introduced because number of users are increasing dramatically in the platform. According to a study it was noted that there are 1.2 billion monthly users sending around 2 billion messages between people and business alone. This can bring a better experience in the conversation section. Some of the new features in version includes a discovery tab, chat extension, messenger code scanning camera and smart replies.

Surround 360 technology feature was launched for everyone to create high definition (HD) quality videos. As mentioned above, facebook have introduced new camera effects into live play. Virtual Reality is the idea behind this and with this it will be able to produce videos in a 3D space. A virtual environment can be experienced enabling you to move in all directions. 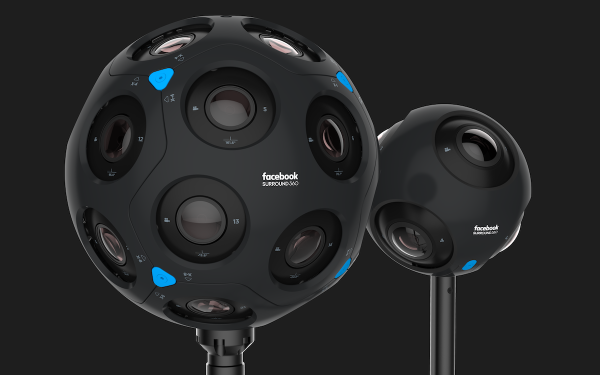 An updated version of facebook’s dynamic ad will show relevant ads in the page based on the search history in the website or app. For example if you are selling salwars, this technology will be help you to target all people who have searched for salwars from any ecommerce site. Multiple images of up to 20 images can be uploaded now which gives chance to display the item in different angles and styles.

F8 conference is spreading viral in the internet today. Expectation has raised, especially among various  businesses worldwide. People desires for the new update to be available as soon as possible. With facebook in a new face, audiences will be able to experience new products and possibilities not only within but also across different platforms.