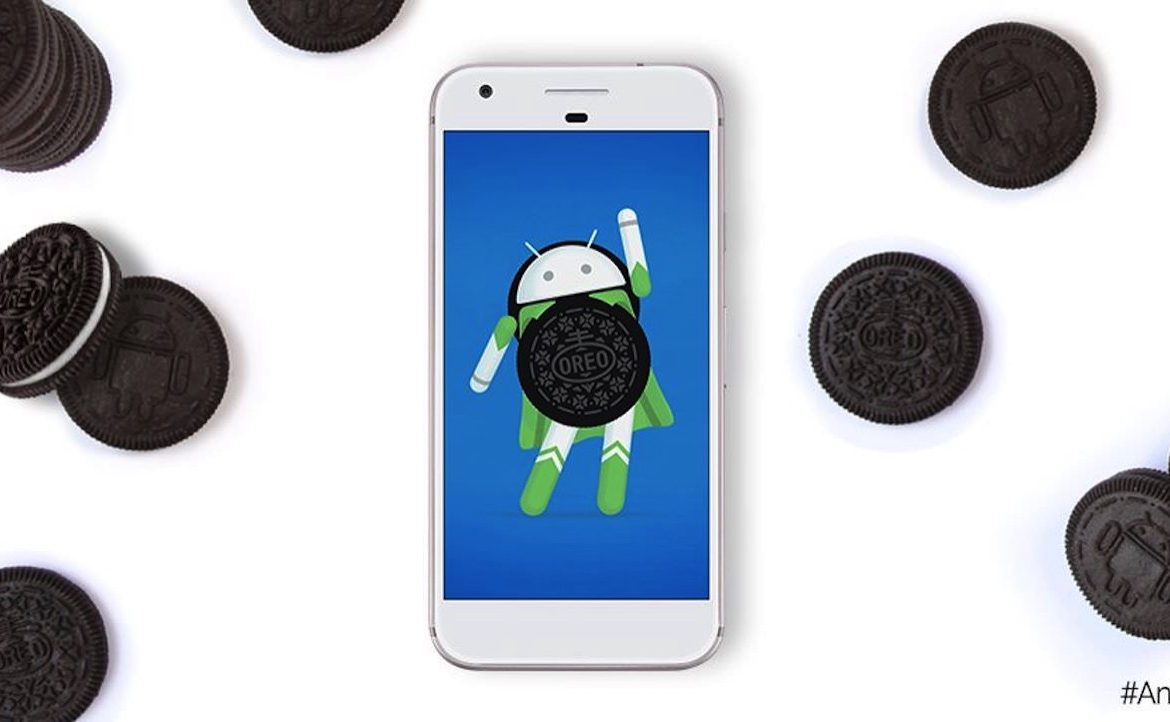 Features of the newly arrived update of Android is now going to be present before the users. http://www.atees.in/blog/android-app-developmet-in-thrissur/ gives the detailed information you would like to know about Android Oreo. The news about when people would be able to enjoy its features cannot be assured at this moment. But it is somewhat known that the upgrade won’t be available to the majority unless the next version of Android launches.

When compared to that of the past trends, a rumour has floated around saying that the update won’t be available in any device except Pixel and Nexus. Fortunately, Google has revealed the list of names of manufacturers receiving Oreo updates on their devices, most probably at the end of this year.

Google phones will be primarily the first to receive the update. If you are using Pixel, Pixel XL, Nexus 6P, Nexus 5X, Pixel C, or Nexus Player, the Android 8 Oreo version OTA upgrade can land in unexpectedly at any time. Also, there is an option to manually download and run the factory images on these devices.

Galaxy S8 and S8+ are the prime members of the Samsung family to be included with the update. S7 and S7+ which were released the previous year are other achievers of the same. Other models including Note 8 as well as Galaxy J, A are also expected to be Oreo rich.

Motorola was once acquired by Google, is right behind Nexus and Pixel in receiving any update from Android. However, they had reduced their punctuality for a short period of time, they have once again pinned priorities for the users in delivering the services.

Motorola has decided some of its models as the contender of Oreo namely Moto G5S and G5S+ after their launch in India. Other eligible devices of the update include Moto Z 2 and other Z series of the manufacturer. It has been argued that Moto G4 and G5 might also be furnished with the update.

Around 9 devices of Sony are going to get the Oreo update by the end of this year, according to Google. Some of them included in the list are  Xperia XA Premium, Xperia XZs, Xperia XA1, Xperia XA1 Ultra, Xperia L1, Xperia X, Xperia X Compact, Xperia XZ, and Xperia X Performance.

LG is fast at applying Android updates to their top featured devices. Marshmallow for G5 and Nougat onto LG V20 were released just in a short span of 2 months. By 2017 end, LG V30 might acquire Oreo pre-installed update.

According to the company, HTC U11, U Ultra, and 10 will be the most probable devices to receive Android 8.0 update. Even though, the complete list is not out yet, the manufacturer will soon be releasing the names of the model filled with the features of Oreo.

HMD Global, which is the creator of new branded Nokia smartphones has assured in prior that Nokia 3, 5 and 6 will receive the update. The latest member, Nokia 8 is a confirmed model to acquire Oreo with latest advancements providing smooth and user friendly Android experience to the users, avoiding unnecessary features.

After obtaining the information from the studies made by the company, OnePlus 3, 3T and the most recently released OnePlus 5 are expected to be Oreo compatible devices.

Asus, a Taiwanese manufacturer is one of the first to be launch Oreo for Android. Zenfone 4 and Zenfone 3 series, consisting of 5 devices will pop up with the update. However, all other eligible smartphones of the company will only receive the version upgrade by mid 2018.

The Chinese manufacturer has flooded the markets of India and China with their new cheap smartphones. However, Xiaomi is yet to release the list of devices which are compatible with Oreo update. There were rumours running around that Redmi and Mi devices will be made available to experience the magic of Oreo update. 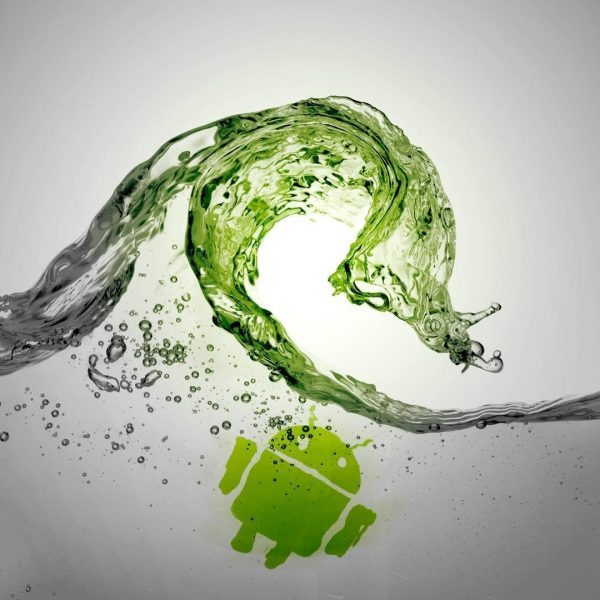